Founded in 1752, passed on over generations and taken over by Johann Welde in 1888, we look back on over 260 years of fascinating brewing history. 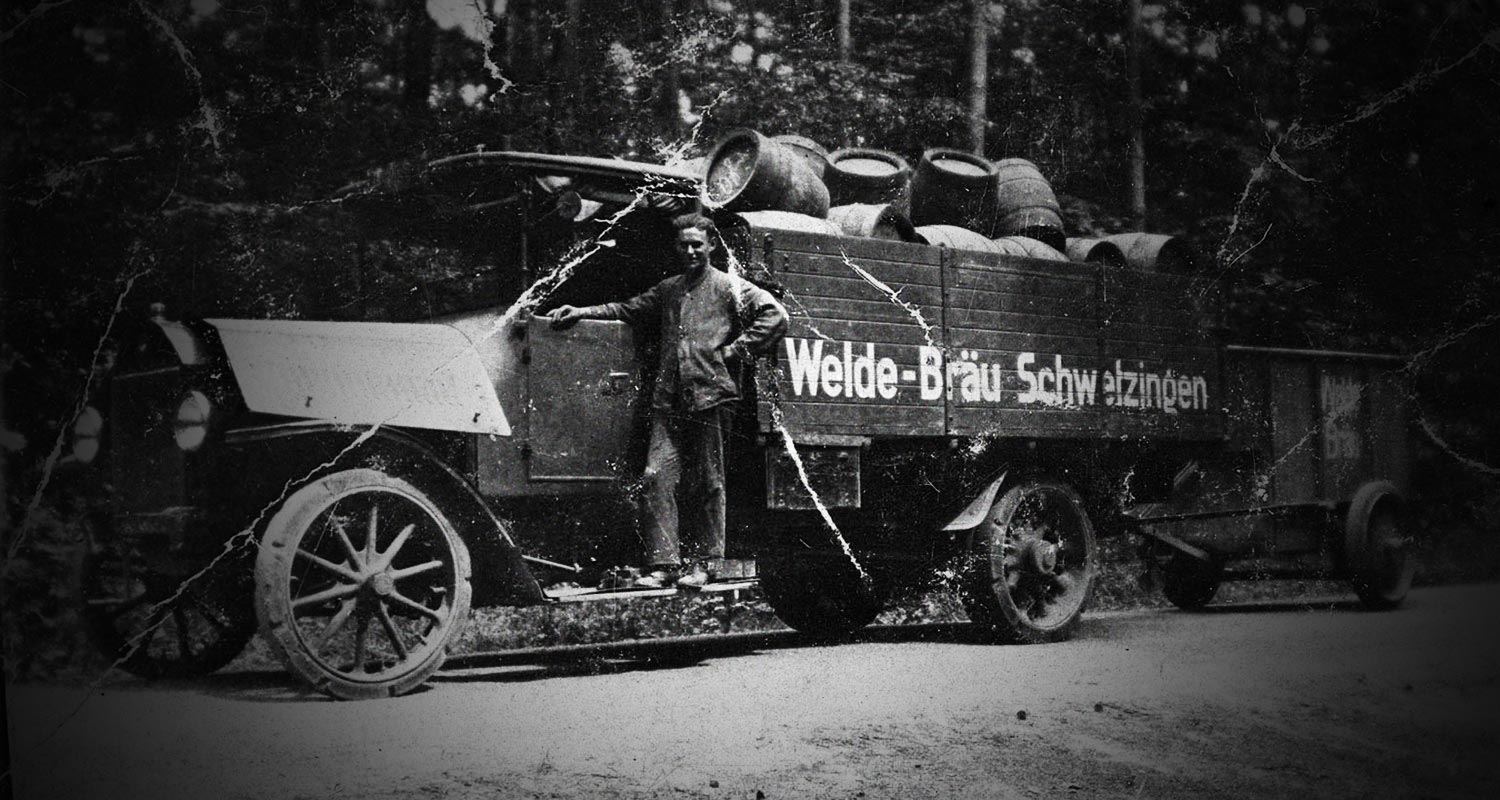 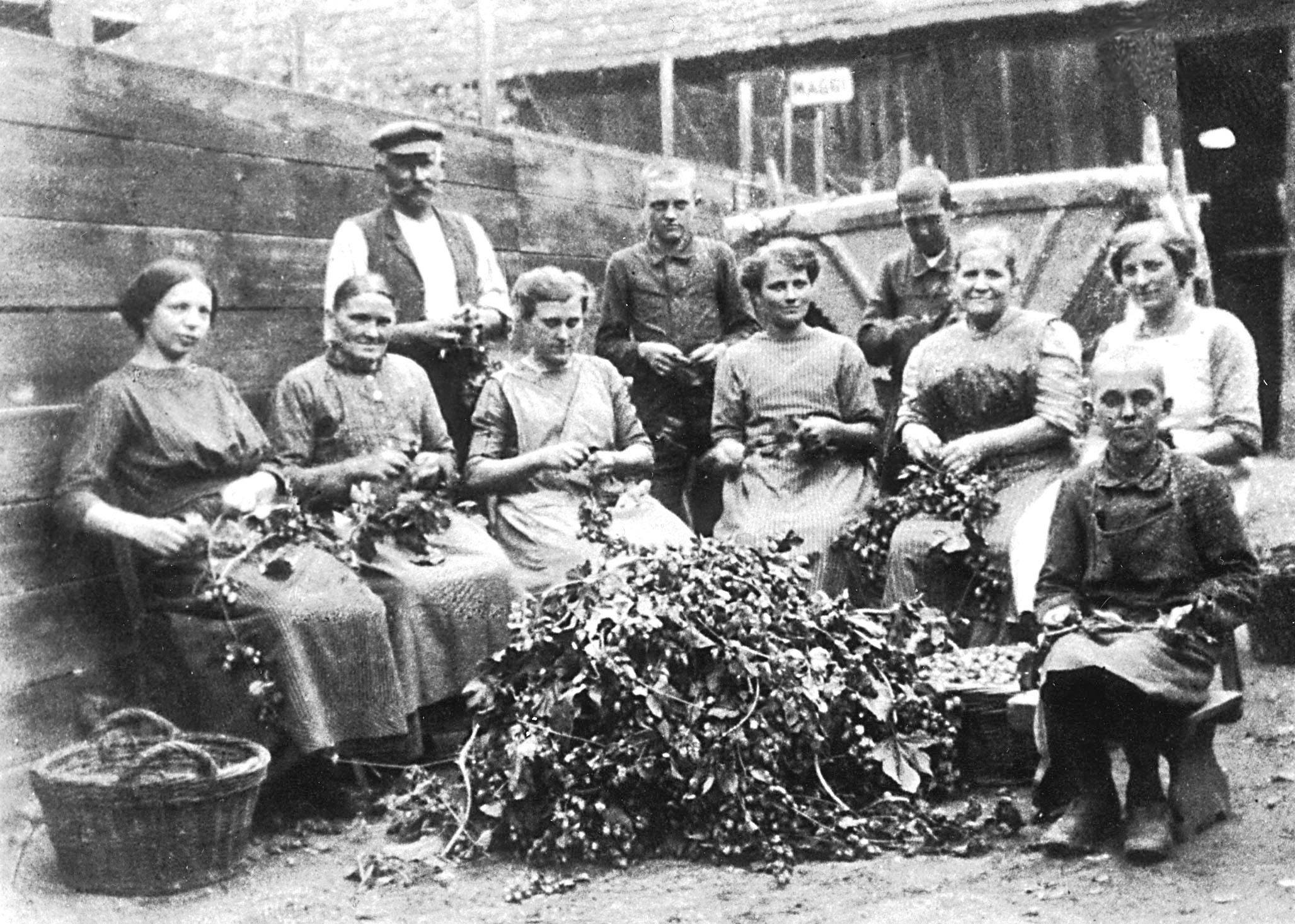 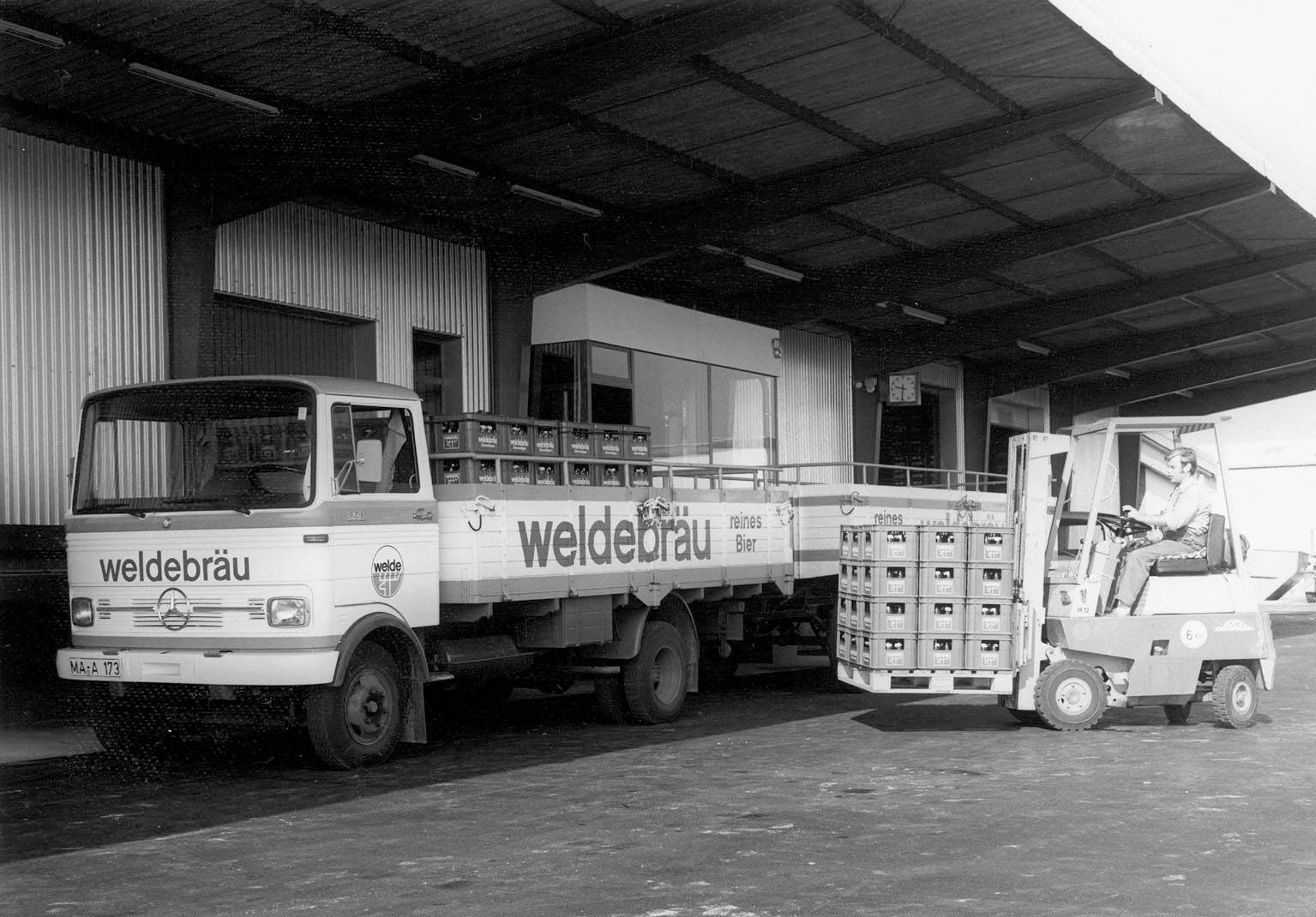 T he records of the town of Schwetzingen first mention a brewery in 1752, when the Elector Carl Theodor first gave the license to brew beer to Heinrich Joos, a local man, who then led the brewery to success that would grow continuously over generations. Almost 100 years later, the master brewer Heinrich Seitz took over the “Green Leaves” tavern – known today as “Welde Stammhaus” – which was even then a popular place for sociable beer drinking.

Today’s brewery takes its name from the master brewer Johann Welde, who took over the brewery in 1888 and left it in 1919 to his son-in-law, master brewer Hans Hirsch, who handed on the management to his son-in-law Wilhelm Spielmann in 1950. Wilhelm Spielmann expanded the company by building a new bottling plant in 1971 and a fully automated brewhouse in 1981 in the neighbouring town of Plankstadt.

During the 1980s, Wilhelm Spielmann’s son Dr Hans Spielmann took over the family business, which had grown into a modern private brewery, known today well beyond the region for its first-rate beer, its traditional quality consciousness, its innovative products and not least its modern advertising campaigns and brewery tours.